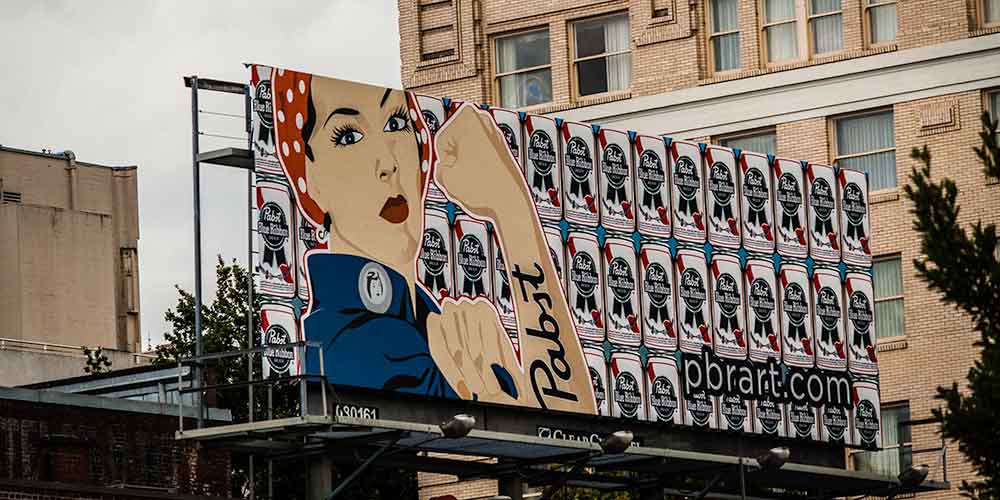 By Jefferson Stovall on February 6, 2015 in Photography This Week 0
In this week's tour of the tubes, we focus on upping our street photography skills, find competition in helping the climate, and see some of the fastest planes in the world from a completely different angle.

Street Photography: Highlights from around the web

This Street Photographer's Start-to-Finish Analog Process is a Rarity

Takeaway: For me, the biggest shocker was when Wagner talks about how he'll go through rolls of film months after taking them. I'm used to instant gratification. But it's not just his medium that's different; Wagner has a unique way of approaching the whole process.

How to Approach Strangers for Street Photography Photos

Also, I know I need to build up my courage and attempt to ask people if I can take their photos before just snapping away, as a courtesy, but I’m never really sure what to say. Do you offer people a copy of the photo as a sweetener?

Takeaway: Be polite and ask. Don't be afraid of rejection, but know it will happen. Make sure you know the laws in your area around taking photos of people in public spaces.

We are all photographers now. With the decline of print media, some say that photojournalism is dead. The counterpoint is that now with photo sharing websites like Flickr one can see work posted by people on the other side of the world. Some of this work rivals anything published in mainstream media. If you always have a usable camera on your phone there is a higher chance you can participate in and make significant contributions to the collective pool of images.

Takeaway: This post is a little old, but still one-hundred percent correct. It registered for me when I realized I don't really need my DSLR for good street photography--I can use my iPhone 5 (now 6+). But the post also makes good points about how to use the iPhone; you still have to respect it as a camera, even with a different form factor.

Subject Matter: The contest is based on the submission of photos that illustrate the theme “Climate, state of urgency". Candidates are invited to present works illustrating the issues raised in their home country in relation to climate change, both real and perceived, as well as its consequences on people’s lives, and the initiatives that are taken or imagined to fight against its negative impact.

The Rotarian Picture It Contest

Subject Matter: Do you have a great shot from a club project or fundraiser? Did you capture a memorable moment at the convention or during an international trip? Enter your photos that illustrate the spirit of Rotary in The Rotarian's annual photo contest.

Subject Matter: Help us to build and share a powerful collection of environmental and social justice images from around the world by entering. Everyone is welcome, there are separate categories for activists/communities, and professional photographers. Our themes focus on Buen Vivir, climate change, food sovereignty and energy justice.

Subject Matter: powerful photos that illustrate innovative, effective and inspiring efforts in international relief and development. Examples of self-reliance, shared values and partnerships are encouraged, though entries are not limited to those categories.  All images should be of work done outside of the United States.

It is considered one of the best jobs in the USAF, and you sure can't beat the office view. America's cadre of KC-135 and KC-10 'Booms,' the guys and gals that refuel allied military aircraft while hurtling through the atmosphere, are a proud and talented bunch, and one of them is just as skilled behind a camera as behind an aerial refueling boom.

View all posts by Jefferson Stovall →

Get the latest updates as they're published.

Items from the Stovall’s General Store